You are here: Home / Fantasy / Creatures of Creation by J.R. Gagne 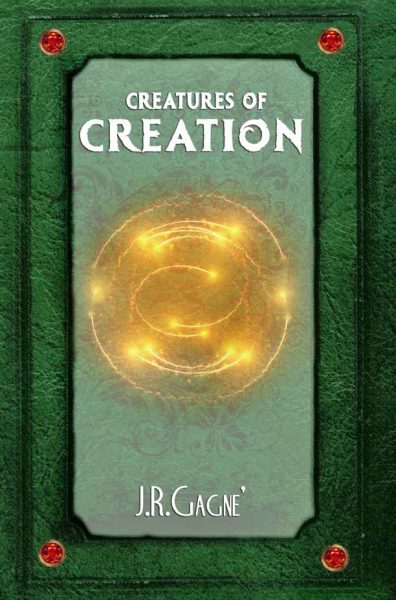 Creatures of Creation by J.R. Gagne

Arain Drake, the evil twin sister bent on world domination and the evil mage, Valin who raised her. Lucious Drake, the kind brother who along with his father, Ezra are the only ones powerful enough to stop them. Endowed with gifts of creation and vast armies of never before seen creatures rise from the ether signaling the cataclysmic end of the world of men. Two kings threatened give everything to save their kingdoms but will it be enough? Love, Loss, and Rebirth will visit them all before the last of the magical fog is lifted and the final sentient race is born. Who will rule and who will serve?

Buy the book, and follow the author on social media:
Learn more about the writer. Visit the Author’s Website.
Get This Fantasy Book From Amazon.

Author Bio:
J.R. Gagne’ was born October 13th 1976 in Buffalo NY. He spent the majority of his years living in Niagara Falls NY. Jason went to LaSalle Senior High school where he met his future wife Jennifer. She was an office administrator and he was a mechanic. They were married in Niagara Falls but soon moved to Kodiak AK to continue their careers. At age 31 the two of them welcomed their first and only child into the world. Her name is Alyeska. The family moved around from Oregon to Fairbanks and they finally ended up in Wasilla AK. Jason was introduced to role playing games at a young age which fueled his appetite for anything fantasy. Today Jason is continuing his writing career that was started over 20 years ago.