You are here: Home / Children / Adventures of the Crystal Skull by Deanna Dewey 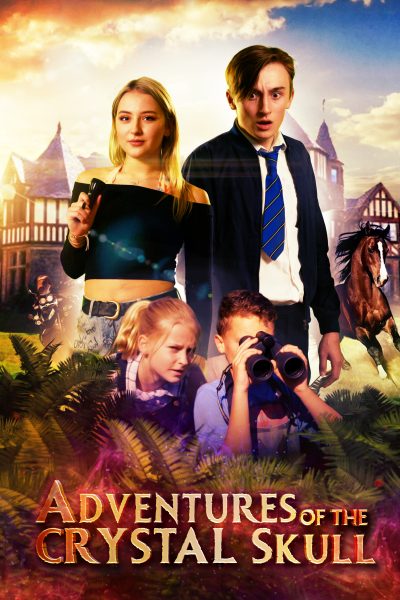 Adventures of the Crystal Skull by Deanna Dewey

When Scott encounters a weird crystal skull at the local museum – his life changes forever. This freaky moment leads the family to move to a creepy old house in the countryside, where Scott meets a strange man who can communicate with him telepathically. Can Scott really believe what this man tells him?

Scott must undertake a series of risky adventures to finally find out both the truth and whom he can really trust. With his life in imminent danger, will he find the skull and break the curse before it is too late?

★★★★★ A strange telepathic man, a bungling crook and a curse. All make for a great mystery adventure story. Highly recommended.

Author Bio:
Deanna Dewey is a writer who spends her time working between the UK and the Canary Islands.

Her first children’s book Whispers in the Wind is also available on Amazon and also as an audio book and aimed at younger readers.

Famously, several years ago, Deanna went on the run with a very cheeky cockatoo named Scooby Doo, to protect the bird from the Authorities, who wanted to cull him. Due to International press coverage the Authorities eventually backed down and Scooby Doo was saved.